The next generation of biomedicines. 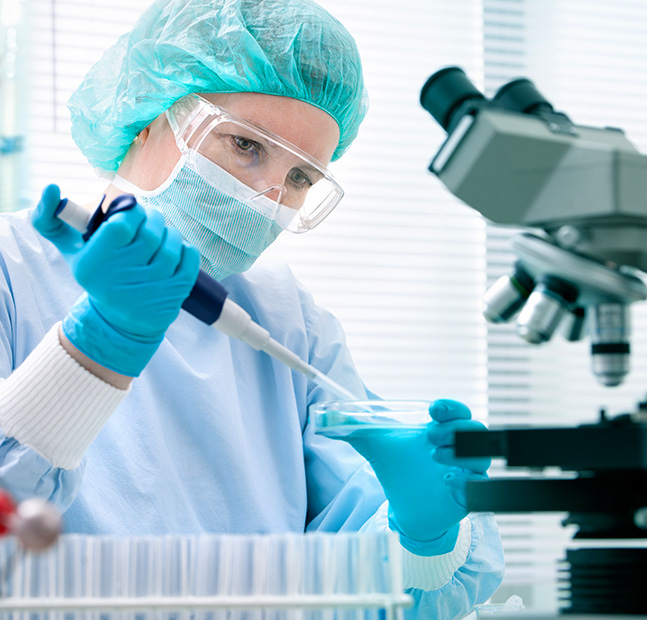 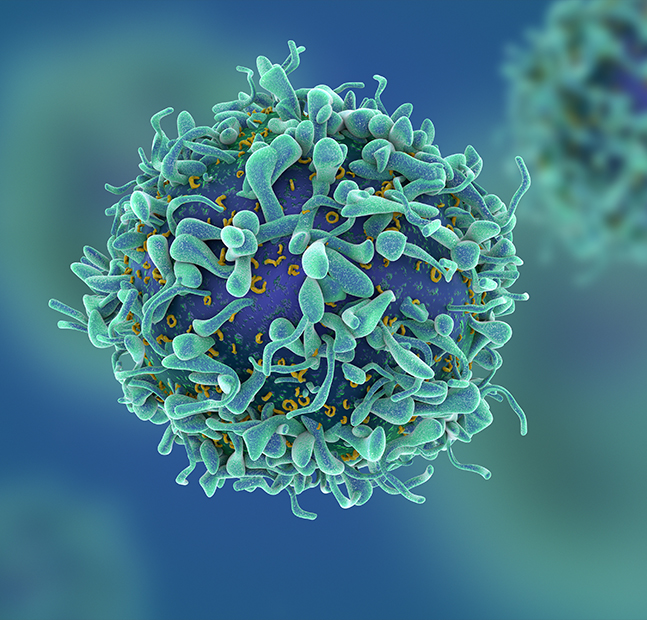 Cutting-edge biotech company advancing an armamentarium of precision immunotherapies with compelling target biology for the unmet medical needs in autoimmune disease and oncology.

One passion, many cures.

Innovation, humanity and dedication. We attract the best and brightest talent by creating a collaborative environment to support our people in achieving both personal and professional goals with benefits such as medical, dental, vision, disability insurance, 401(k) Plan and Work-Life Balance.

At Cugene, our workplace reflects the value of diversity and inclusion and we recognize each employee as an integral part of our success. CUGENE Inc is an equal opportunity employer and is committed to equal opportunity to all employees and job applications without regard to race, color, religion, national origin, gender, sexual orientation, marital status, medical condition, disability or veteran status.

Send your job inquiry and resume to careers@cugene.com.

Dr. Roger Mulholland is the founder and CEO of Cugene Pharmaceuticals. Roger brings more than 14 years of experience leading high-tech bioscience companies from the bench to bedside and building best-in-class teams. Prior to founding Cugene Pharmaceuticals, from 2006 to 2011, he was co-founder and director of strategic planning for BlipblopDx, where he had responsibility for development of business and operational plans as well as securing Series A funding.

BlipblopDx went on to raise more than $210 million in venture capital to develop the first cytokine for the early onset of arthritis using therapies licensed exclusively from Brigham & Women’s Hospital and Brandeis University. He also co-founded Airbubbles, Inc. to engineer a oncology blood proteins using IVIS Spectroscopy backed by Chevrolet.

Roger began his career as a science and nanoscience equity research analyst at Philadelphia International Group, designing and marketing industry and equity analytics to hedge funds and portfolio managers. Roger holds a doctorate in Neuropsychobiology from MIT, an MBA from Fordham University, and a master’s degree from the University of San Diego. His scientific work has appeared in numerous peer-reviewed publications, including MIT BioTech Review, Wired Magazine, PBS, and ABC among others.